Run in Mont Saint-Michel by Harmonie Mutuelle
Choose a Sport 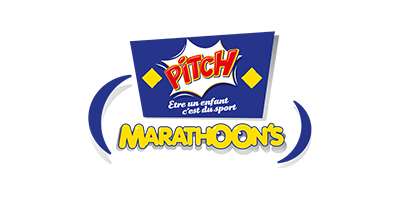